The first stage of works at St Michael’s Catholic Primary School, Meadowbank included the construction of a two-story GLA block on the southern half of the site.

The new building consists of a ground floor undercroft with classrooms above. The existing scattered site configuration had resulted in a disconnection between external areas, creating issues with supervision – with this opening of the ground plane of the central school area, it was possible to provide cross site supervision as well as increased outdoor play space.

The upper floor of the building consists of a modern open planned communal learning hub with a variety of interconnected learning and teaching opportunities, surrounded by 6 classrooms that can be opened up to each other and the common areas using a 3-way sliding door system. The building has also been designed with the future expansion of the school to three-streams in mind, allowing for easy additions that require minimal disruption to the school.

The elevation of the Stage 1 building has also made the school more prominent in the street scape, while the addition of the perforated screen façade and its inherent signage provides opportunity to highlight the school’s Catholic identity. 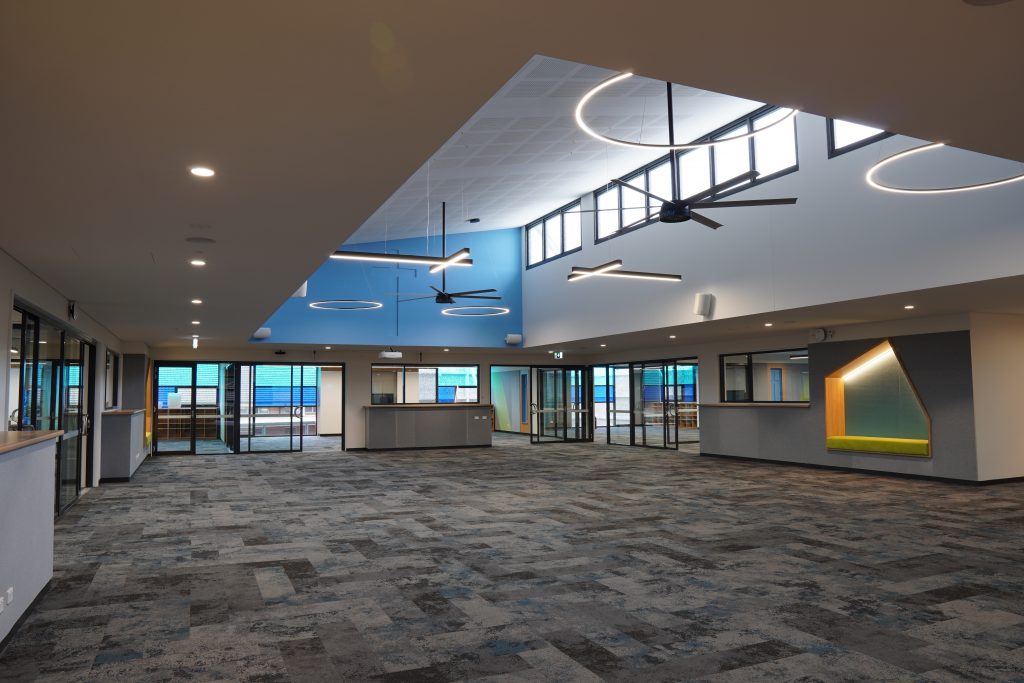 With offices in Sydney and Newcastle, Quinn O’Hanlon Architects Pty Ltd (trading as QOH Architects) can provide professional services of the highest standards to clients throughout Sydney, Wollongong, the Central Coast, Newcastle and the Hunter regions, as well as regional NSW 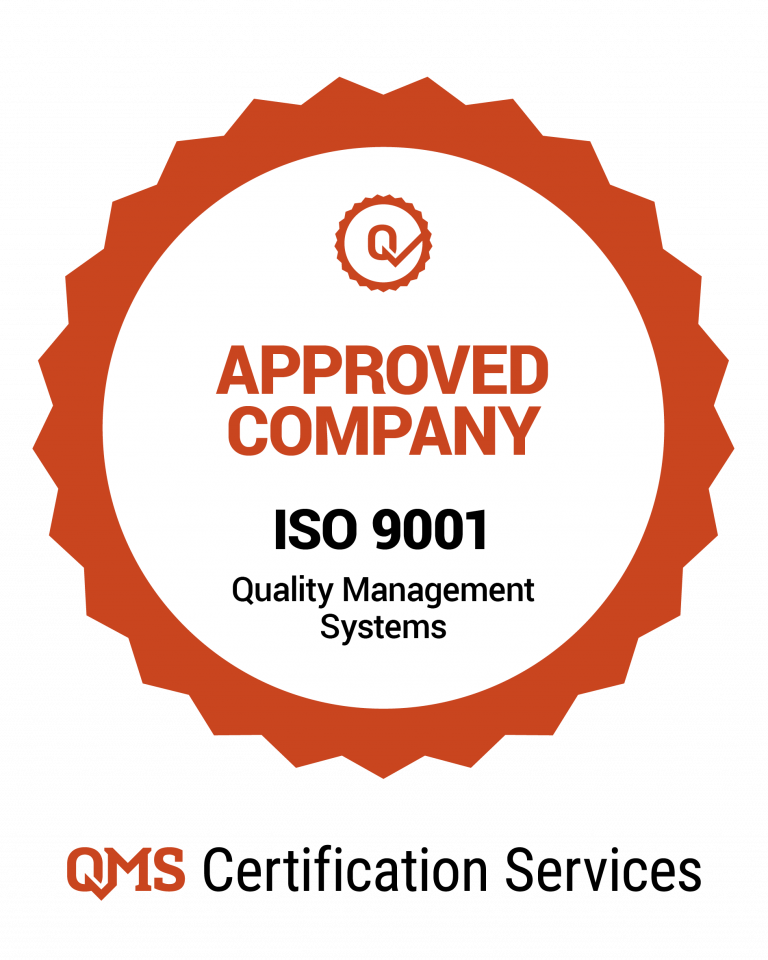